No burger for you!

So it should be clear now. I like burgers. I eat them a lot. In fact, at one point, this way of eating healthy became the burger diet. Seriously. Not just beef either. Salmon, Chicken, peanut butter, whatever. All burgers.

Anyway, for some reason, burgers are like the Demonic Grail of dieting. Friends, I’m here to tell you all; it’s a lie. All a lie! 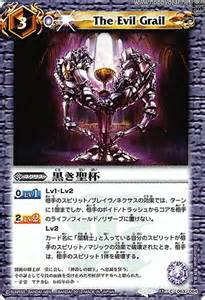 This one is remarkably simple. There’s a rumor going around that only fatty, low-percentage beef makes juicy burgers. For a burger to taste good, it can be no more than 80% lean. That’s like saying chard doesn’t taste good unless it’s 80% red. (It doesn’t; bad example)

I noticed in a lot of these examples, these false claims of burger juice, that they had a few things in common. By their cherry-picked stats, yes, they’re right. But I can fix that.

And that’s it. Oh yeah, directions. This is for a clamshell grill, I use a small Cusinart from Costco:

Then eat it! Burgers. I’d recommend Litehouse 1000 island for pseudo Mac sauce, or Portland ketchup for low-cal burgers if you’re lucky enough to have it around.