Agents. They kill things. In style. They do the things that we as normal citizens–or authors in this case–can’t or won’t understand. Basically, they help you.

For some handsome money that is.

But, is it worth it?

That depends on your goals. Now I’ll do a more detailed traditional vs self-publishing post later, but for now, an easy way to think about it is YES for traditional, NO for self. If you want the to see your book at Barnes and Noble and see some empty space on the shelf that used be filled with your book (because people are reading it…) then read on fellow fellow.

First off, it’s tough to get an agent. Like one percent or less of authors who query get picked up by an agent. But then, when you throw out the half that don’t follow the guidelines and the quarter or so left that are complete garbage (or maybe just not ready to be published), your odds are a lot better than they sound. So is it worth the effort? What do literary agents even do?

No, they don’t kill books. At least not good books.

Literary agents are the middleman of the publishing world. They connect you, the author, with the businessman, the publisher. And yes, publishing is a business. That’s the main point. At least of any of the major publishing houses. The goal is to make money, and books are sold to make money, not necessarily because they’re good quality; though the two aren’t exclusive by any means. So, should you cut out the middleman?

It might sound appealing at first, but I have five reasons why you should consider trying to get an agent.

Literary agents are like the attorneys of Bookworld (except there are actual attorneys too, so…), meaning they work off percentages. Pretty much every agent takes 15% of whatever you make domestic, 20% for foreign sales. So you don’t have to pay them unless they get results. Not a bad deal.

What gets some authors upset is that sometimes an agent gets that 15% for submitting to the editor that they wanted to submit to anyway, and then the agent gets a nice cut for doing basically nothing. I’ve heard successful authors say that agents are leeches that suck off your success, but many of them also dropped their agent after they had success. For first-timers, it’s tough. I’ve heard it another way; sure, they take 15%, but getting an extra 15% of zero is worth nothing.

Sometimes though, it’s true. Some agents don’t really do much for your book and you wonder what you’re paying them for. But it’s the same for any business. Some are better than others. So do your research. Your book is your baby, right? Would you drop off your kid to some nutjob on the street that says they’ll care of your precious child? Probably not. So don’t. 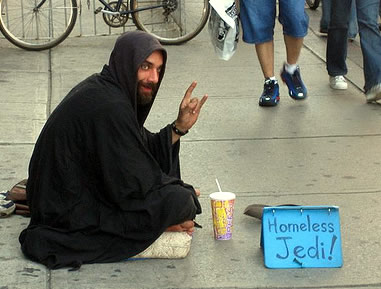 No Force on me, please

Agents have access to people that the common author doesn’t. Especially the more experienced agents. They’ve made sales before, know what editors might take your work and tailor the submission to them. It’s like having your own Kramer who has a friend that can get you a deal.

It’s not just that they know the names of senior editors at the Big 5 who might be interested, since with some research a lot of them can be found, it’s that the editors actually listen to them. And it makes sense. Most agents have strict guidelines, so if the agents says something is good and the editor might like it, it carries more weight than if you mom and your dog say so.

3. They represent more than one book

Ever get that boss that sounds nice until you work with them for a few weeks? Yeah, it can happen in publishing too. And when that happens, it’s nice to have someone to help you find a better job as soon as possible. And who’s that in publishing?

Agents are usually in it for the long haul. As long as you both continue to agree to the terms of service (ones you’ll actually read) in your contract, you could work with the same agent for years and years through various publishers. I’ve heard some true horror stories of authors who were nearly published… Until the publisher died, er, the business that is. And once it was the person. But, yeah. If something terrible like that happens, an agent can go through the rest of the connections and maybe find another publisher. Maybe even a better one.

4. They help make the book better

Most authors will tell you that although the book is written mostly or entirely alone, it’s almost always made better through feedback. That’s the reason for CPs and betas. Honest critiques are good. Even if all they tell you is the reader is a complete moron.

If your goal is to write something that people want to read, well, then you need to write something people will read. And agents have experience knowing what works and what doesn’t. Maybe cut that dream scene that only connects to the fifth word of the 71st page. Basically, they also work as editors, to make the book something the publisher’s editor might be willing to take on. 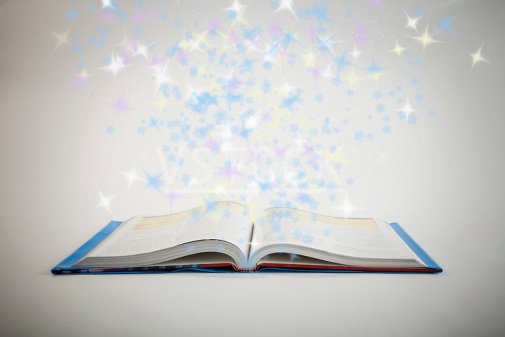 Ooh, your book so shiny!

I don’t know about you, but I’d probably sack that deal before it throws the ball and keep my reward. Even if it ends up being a rip off in the end. But taking the million buckaroos seemed like such a no-brainer.

Agents know about these things. A good agent knows a bit of everything; they’re half salesman, half copyright lawyer, half editor. And they’ll earn their pay. They’ll play the shrewd negotiator, which is especially good for those of us who are introverts. 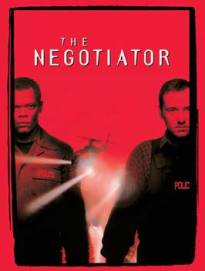 They won’t let your book be held hostage

So if you want to go the traditional publishing route but think an agent’s not for you, I recommend reconsidering. You can always try to go straight to an editor AND to an agent at the same time. And maybe it’ll get all crazy and the agent will go an editor that rejected you and THEN they’ll take you. That would be the sweetest of sauce.

The sweetest of sauce