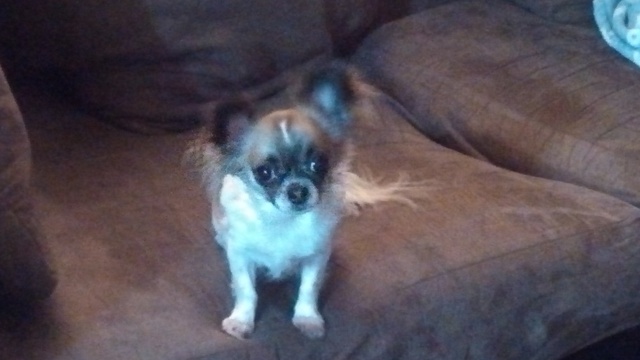 My life is not my own.

As far back as I can remember, since I was first stuffed full of life,  my fate was set. I belong to another. My job is to accompany her. To belong to her. To obey her. I don’t have an identity on my own; I only exist with regards to her.  I am The Boyfriend. 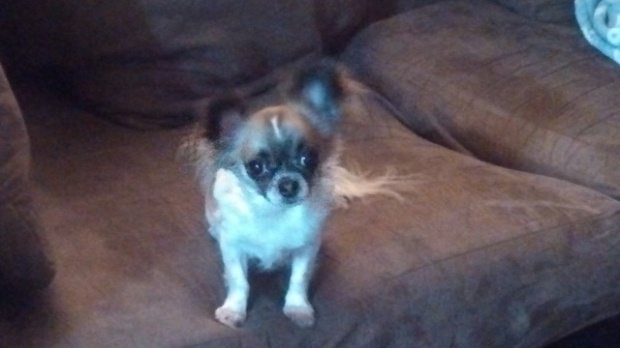 An arranged relationship doesn’t have to mean awfully, terribly, bone-crushing torture. But my thoughts don’t matter, my feelings don’t exist.

It’s all about her. Always.

She thinks the world revolves around her, that everything exists to please her. And I wish I had the courage to tell her otherwise, to prove her wrong. But I don’t. And after the time I’ve spent with her, she might be right. Maybe it is all about her.

She wants for nothing. What she wants is hers, when she wants it, no matter what it is or who has to suffer for it. And usually, that’s me. She’s harsh and cruel, selfish and spiteful, and all she ever gets is praised, rewarded for her tormenting behavior and self-indulgence. It’s all about her.

Mere moments of waiting brings out the inner demon, the true makeup of her soul. The hair-raising cry and relentless badgering would make me give in to her even if I had a choice. But I don’t. It’s all about her. All I am is The Boyfriend.

Want to read the original version? See the whole thing at My old Tumblr site!